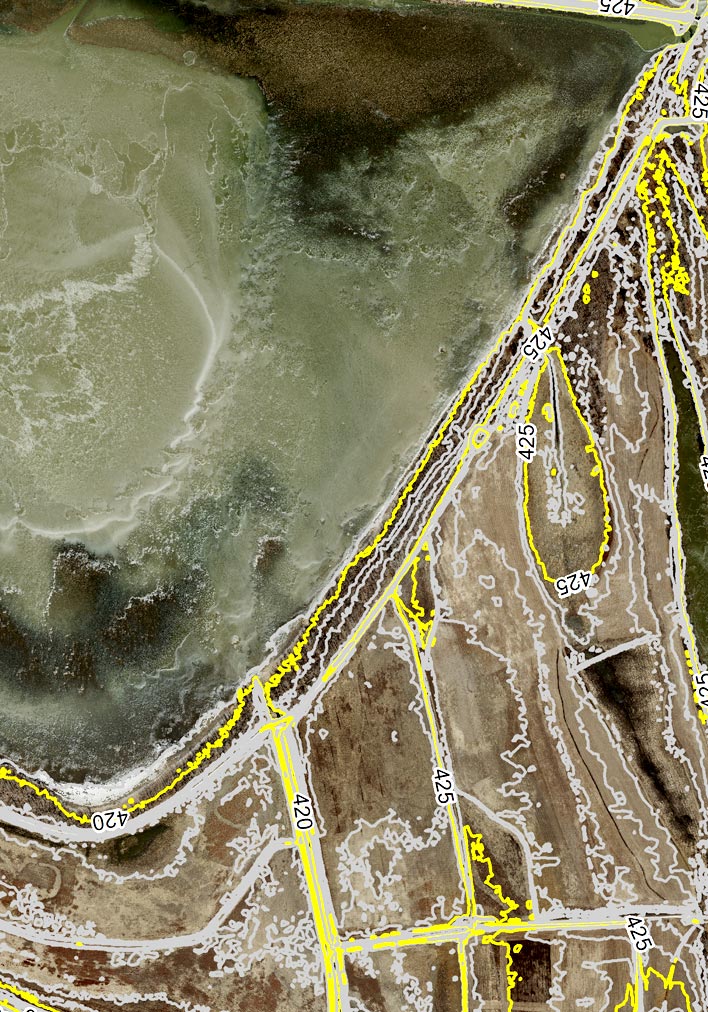 Today’s intelligent maps combine the ability to view, measure and analyze data that is tied to geographic features for a host of important applications. Surdex develops geospatial data for federal, state and local governments to use for these applications, enabling them to manage their jurisdictions:

Download and read helpful information about planning your mapping projects: 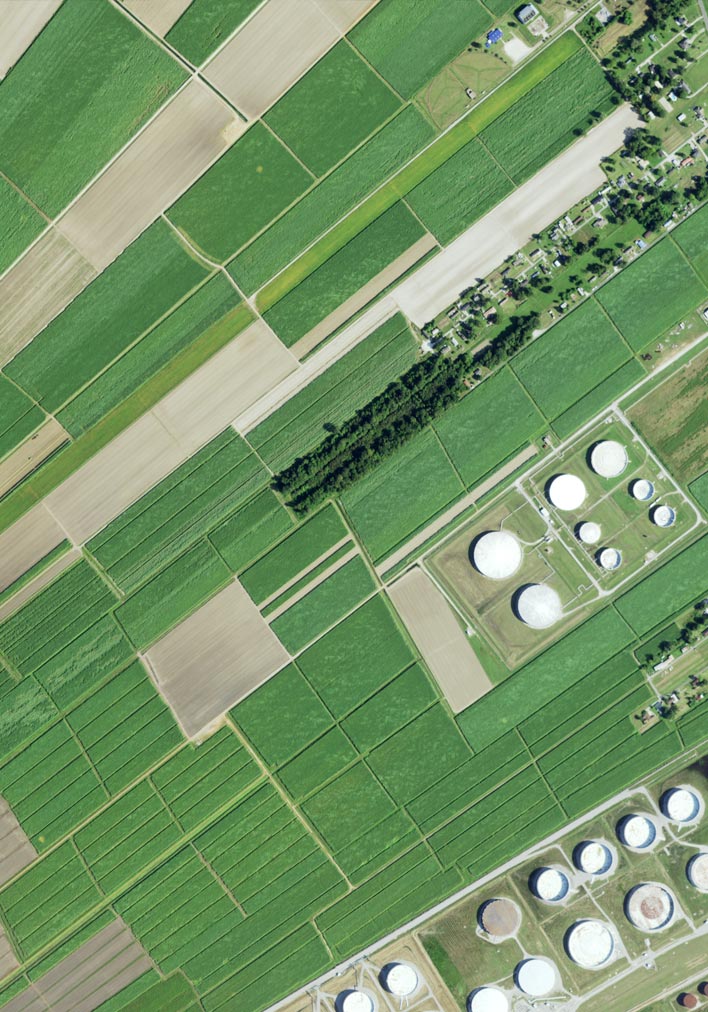 Surdex is one of the largest digital mapping firms in the nation. We are one of a handful of aerial mapping companies in the nation continuously working on the USDA National Agriculture Imagery Program (NAIP). The program began in 2003 using film capture at 1-meter or 2-meter resolution over full or partial states, and by 2014 it had evolved to complete digital imagery acquisition at 1-meter or better resolution in 4-band format under absolute accuracy standards, with web hosting of preliminary and final orthoimagery.

Since the program began in 2003, Surdex has been responsible for:

We manage programs as large as the NAIP, entire states including the State of Texas, multi-county projects, single counties and even municipalities. Each client receives our full attention and efforts on delivering a quality product in the timeframe you require.

Surdex has a long history of providing photogrammetric services to federal agencies including:

We have several federal contract mechanisms in place including the USACE, GPSC III, NAIP, and GSA.

Individual counties and municipalities, along with consortia which serve regional interests, use orthoimagery and mapping for varied purposes. For example, digital orthoimagery enables assessors to visually inspect property to determine changes to ensure optimal revenue collection – which can be done at a fraction of the cost of conducting in-person inspections of property.

In an effort to achieve cost savings, it is common for several entities to band together on a single project. This may include several state agencies, or agencies from multiple states, or even state agencies working with a federal agency.

For example, the Missouri NRCS and the USDA worked in unison on the Missouri Erodible Lands project, where both entities held an interest in the project area. We frequently see projects among several counties or counties including special buy-up projects from communities within the counties.